This recipe is simple to make, but with flavors that go deep and long. 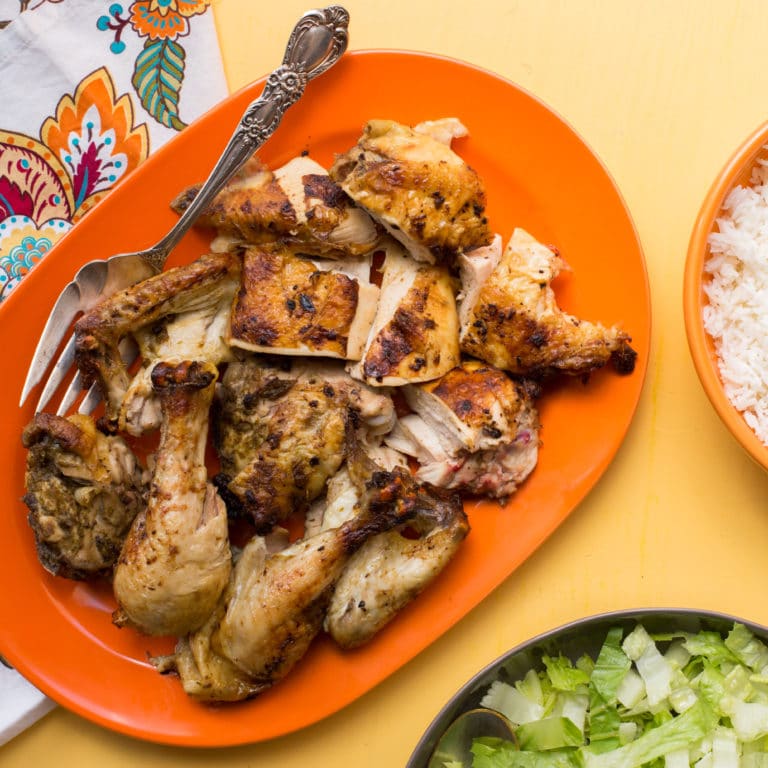 What is Chicken Piri Piri?

Chicken Piri Piri is a dish that was created in Africa when Portuguese settlers arrived and started playing with a marinade made with local bird’s eye chili peppers, which are called “piri-piri” in Swahili (it actually translates to “pepper pepper”).  There are many versions of the dish, with a lot of variation, but always a hot pepper.  I cheated a bit and used jalapenos, which are my go-to hot pepper, and very easy to find.  The dish can be found in Africa, Portugal, and now hopefully in your kitchen.

Chicken Piri Piri is a dish with origins in both Portuguese and African cuisine. This recipe is simple to make, but with flavors that go deep and long.

How to Spatchcock or Butterfly a Chicken

Here’s the drill with butterflying—or spatchcocking—a bird. You cut backbone out of the chicken with kitchen shears, then turn the bird over and press down on the breastbone until the bird lies somewhat flat. It’s not hard, but a) you do need sharp kitchen shears, and b) you have to be comfortable using them on poultry. If either of these things pose a problem, ask the butcher to do it for you (and that’s what I do).

Why spatchcock a chicken?

It cooks more quickly and a bit more evenly, and also allows some nice overall browning. Another somewhat arbitrary reason I discovered is that if you are using all of the racks in your oven, a spatchcocked chicken takes up less headroom. Fun fact.

The longer you marinate the chicken, the deeper the flavor. 4 jalapeños may seem like a lot, but once you remove the seeds and ribs, and roast them, you will be left with a soft level nice smoky heat, but hardly a tongue-burning level of spiciness. Either use plastic gloves when handling the jalapeños, or wash your hands right afterwards with plenty of warm water and soap. You only have to touch your eyes or lips once with jalapeño hands to know why.

If you don’t have hot paprika you can substitute regular paprika and a couple of generous pinches of cayenne pepper.

Serve this chicken with rice, either plain or maybe yellow rice, and a green salad. Beer would be a great companion. And should there be any leftovers, they make a hell of a chicken salad. 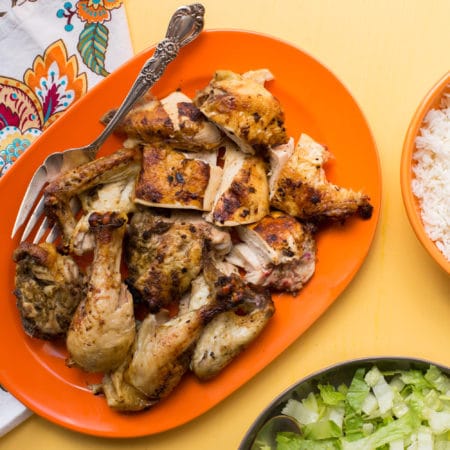 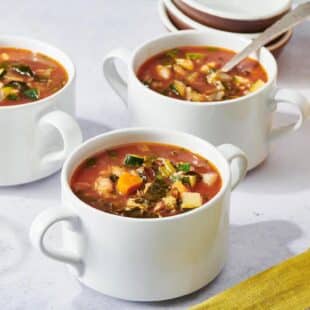