The Ebbing and Flowing of Acceptable Foods 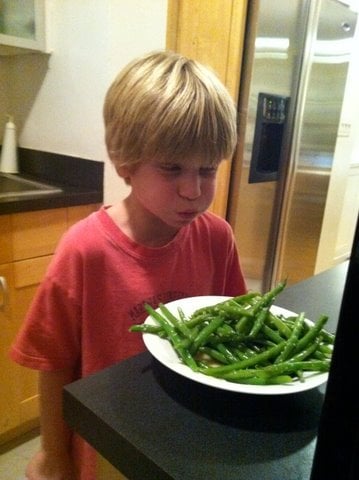 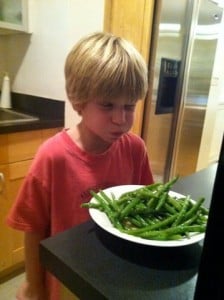 My friend recently posed this evergreen question to me: “What happens when your kids used to like something, and then they wake up one morning and decide, nah?”

Get frustrated. To put it mildly. You will probably not be able to convince your kid that this food, which they found perfectly acceptable – nay, even likeable – just days before is still a friendly food. You have to just swallow hard, shrug, and say, “huh, so steak isn’t your thing today. Okay we’ll try again another time.” This is hard, especially when it’s dinner, but forcing the issue usually cements it into place even more dramatically.

Here are a few tips that may help turn the situation around:

In the end, these ebbs and flows happen to all of us, and most of the time, they have to run their course. But that’s okay. Getting them involved in the process, and letting them discover, and later (sigh) rediscover new foods is part of developing a more well-rounded palate, which is the ultimate goal. If we could all move in a steady path towards this, by simply adding new foods to the family’s repertoire, it would be easier. But you never thought raising kids was easy, now, did you?