The classic: tender, cakey, soft cookies with that quintessential cinnamon sugar coating for a bit of crunch. 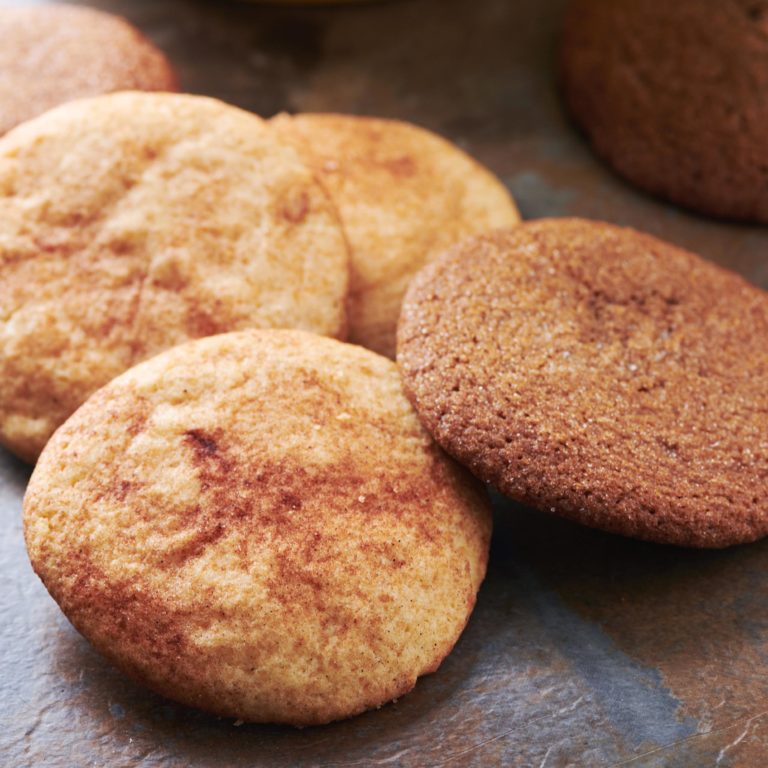 I’m not sure which is the first cookie I ever baked by myself: it was either classic chocolate chip, or Snickerdoodles. I remember having just moved to Connecticut when I was 7, and making them in our little classroom kitchen area with my teacher and thinking, “school isn’t so bad!”

What is the Difference Between Sugar Cookies and Snickerdoodles?

The name snickerdoodles may be an alternation of a German word:  “Schneckennudeln” which means “crinkly cookie”.

I think of snickerdoodles as cakey, and kind of soft, kind of chewy. Snickerdoodles are traditionally kind of puffy and domed.  If you like a flatter cookie, press down on the balls with your hand or the bottom of a glass.

The main difference between sugar cookies and snickerdoodle cookies is really the cream of tartar in the cookie dough and the combo of sugar and ground cinnamon that the balls of cookie dough are rolled in just before baking. This light coating provides cinnamon-iness (duh), some color, and a little crunch that contrasts very nicely with the delicate, soft interior.

Cream of Tartar in Snickerdoodles

Can Cream of Tartar Be Left Out of Snickerdoodles?

As long as you have cream of tartar on hand, you probably have all of the rest of the ingredients for these cookies in your pantry!

You can freeze these cookies for up to 3 months in freezer proof zipper top bags with all of the air squeezed out. Remember to label them with the name of the cookie and date. Defrost them at room temperature for a few hours before serving.

What to Serve With Snickerdoodles?

A big old class of milk! Or coffee, or tea. 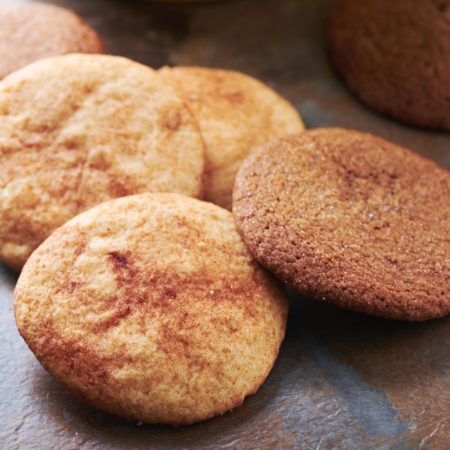