I Didn’t Do Amazingly, But I Had Fun: One of the Best Kid Texts Ever 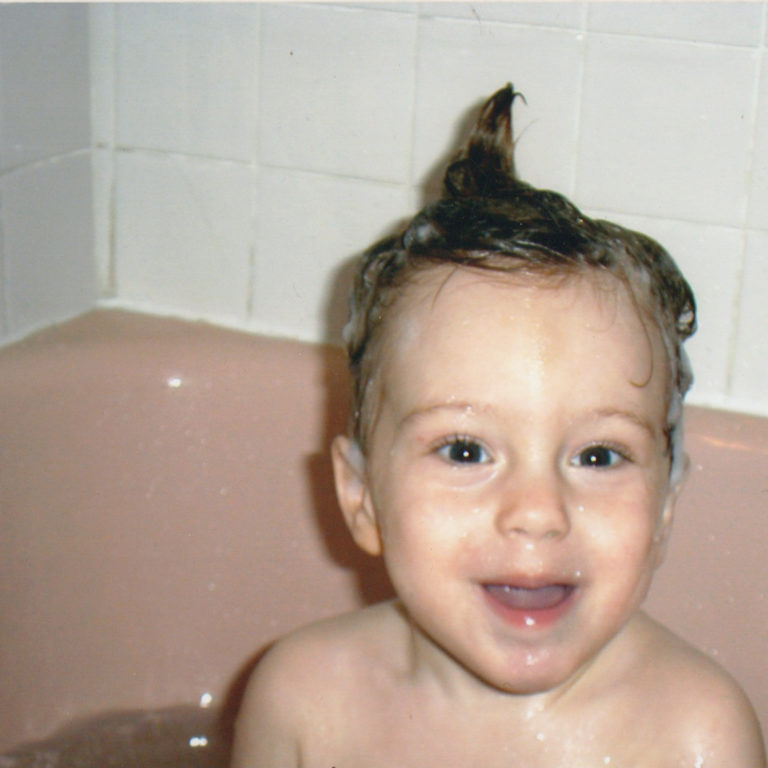 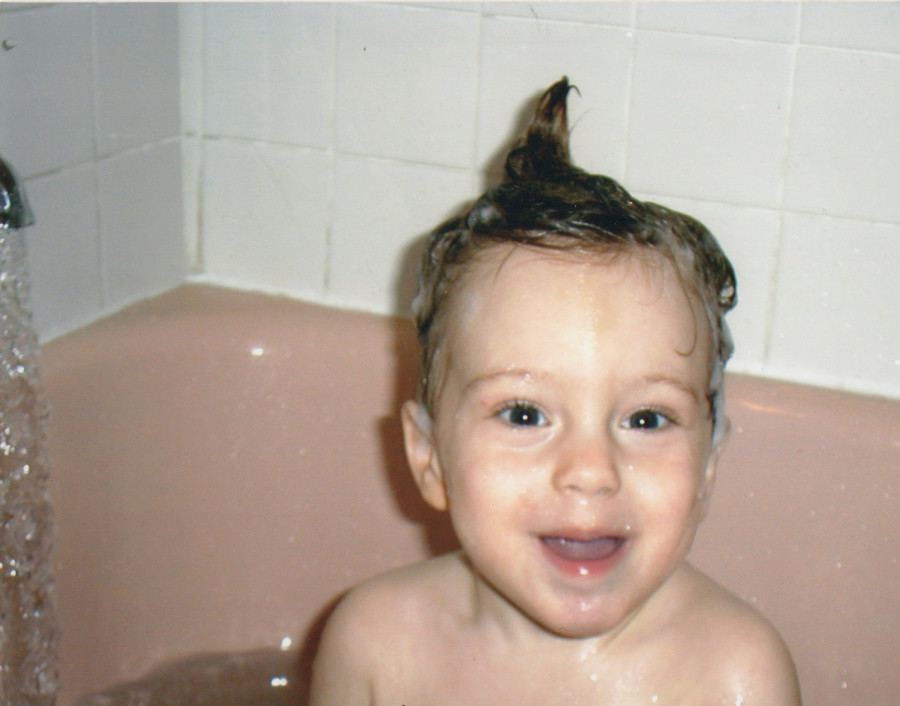 I got one of the best texts I’ve ever gotten from my 16-year old son last night. He was on his way home from his first ever Science Olympiad tournament, on the bus with his teammates.

Does this look like a text a mother would get mushy about? If you are a parent of a teenage kid, you already familiar with the backdrop of today’s high school environment, and you’ve probably read an article or two about pressure and college and admissions and the whole shebang.

The workload is intense, the level of strain is high, and the murky siren call of college has started to pipe in from the future.   Older cousins and family friends have been through, or are in, the process of applying; the tales from the frontlines are forbidding.

Last week Gary and I attended our first school meeting about how the application process is handled at our kids’ school, which felt like a bit of shock, as our older son is just halfway through his Sophomore year of high school. This meeting was packed, definitely the most well-attended single-grade meeting I’ve ever seen.

The three college admissions staff members were poised and smart and likeable. They took turns speaking, sharing information about school visits, the applications themselves, the relative importance test scores, extra curricular activities, choosing which schools to apply to, letters of recommendation, volunteer work, essays, and so on and so on. They knew the drill; there wasn’t a question that that they couldn’t answer, and they were obviously making best efforts to quell the palpable freeform worry. Man, what a job.

They spoke about how our high schoolers should be making their schedules as rich as practicable, taking the highest class levels possible, but without it getting to a level of (I have a feeling this next word will come up more than a few times in the coming years) “discomfort”. There was talk about the balance of good grades in a regular class, vs. lower grades in an honors class, of test scores, of the changes to the SATs. There was audible parental breathing in the room.

And then they also urged all of us to encourage our kids not to do things because they felt like they “should”, or even “had to”, to get into a “good school.”   Taking tests multiple times, signing up for 5 community service projects Junior year, taking all AP classes, feeling like you had to find a way to have some international travel on your application (preferably a negotiation of some sort of peace treaty) to show what an enriched person you were….

“Please-refrain-from-doing-these-things-because-they-feel-like-the-right-things-to-do-to-look-good-on-your-application” was the message, delivered with a particular blend of weariness and insistence. 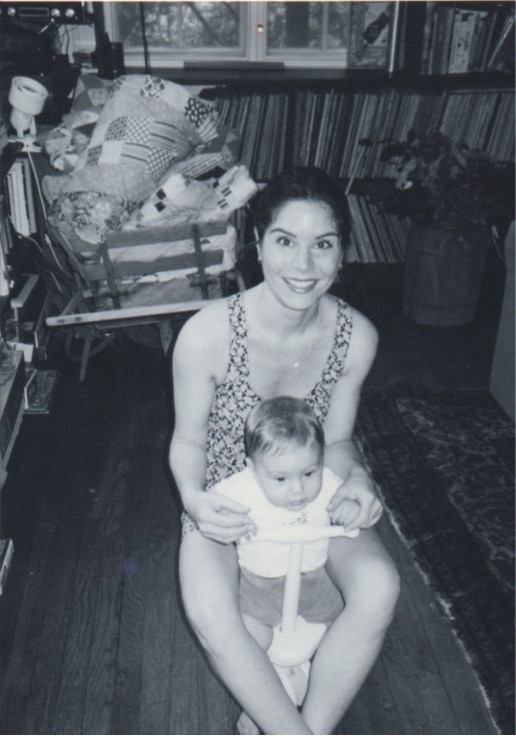 So, like every parent in that room, I am filtering all of this – understandable yet somewhat irreconcilable — information through the lens of my kid. Jack actually does participate in a wide range of activities in and out of school, ranging from Football to Debate. And he has a very solid amount of interest in doing well academically, which is lovely (please don’t read anything resembling smugness into this – there are no bluebirds flying around our home, and conversely, no weeping over A minuses). In short, Jack puts in the effort; he cares, he works, and it shows.

Here’s the slightly weird part – that meeting almost made me feel like on paper he might look “artificially” well rounded – like he was doing these disparate activities to look good on his application. The admissions folks spoke fondly of some quirky and singular kids who didn’t fit the traditional mold, like one who….oh, I can’t quite remember, made an oboe from recycled bamboo or something, and really stood out in the crowded application process.

They talked about 10 kids in the previous graduating class who took a gap year – more common now than ever – to pursue their artistic dreams (eg, touring the country with their bands) before shuttling off to college (not just college, a good college). I don’t think anyone wants to hear Jack play Smoke on the Water repeatedly on his untuned guitar, so that particular scenario is probably not going to happen for him. 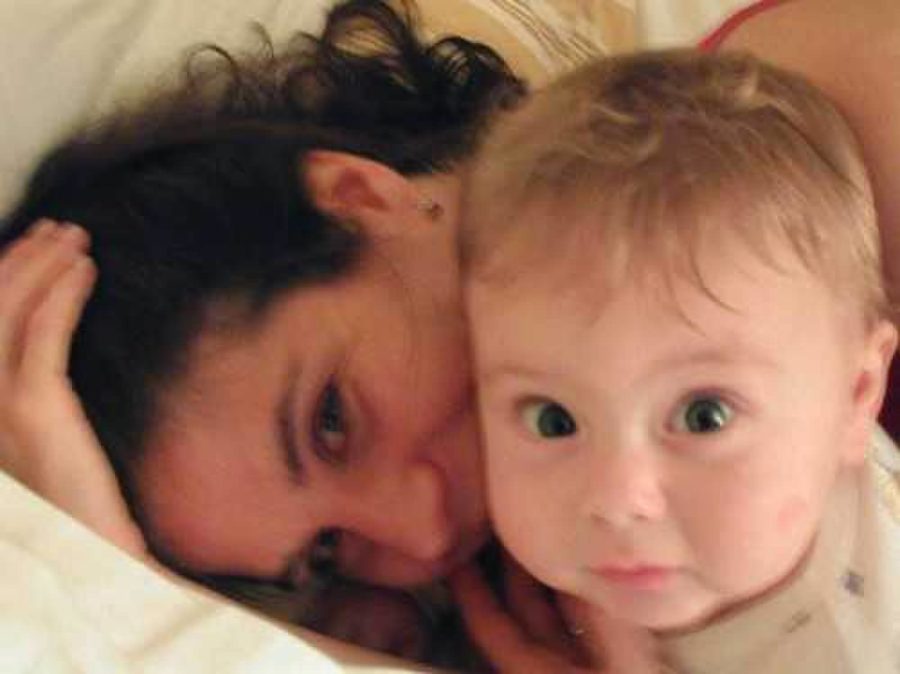 So back to the text, and why it made me so happy. Jack does a bunch of different things, and he does some of them quite well, and some of them just ok.

Just this year he added the Science Olympiad Team to his list of extra-curriculars. We didn’t press him to sign up for this (that would have been hard to do, since we had no idea what Science Olympiads were); he chose it. He was assigned a project that he found a bit tedious, that involved pure writing, essentially voluntary test taking, but his hopes are to be involved in one of the cooler Olympiad building projects next year. And he worked some very late nights getting ready for this, on his own, and with the team.

So when we had this brief, seemingly insignificant text exchange, my first reaction was, “Good for you!” I woke up the next morning thinking “Good for you!” even more strongly.

He didn’t discover a way to make pencil shavings into biofuel. He didn’t win; he didn’t even place. But he experienced something new, and he met new people, and he had fun, which, as I think about it, was probably the original point of extra curricular activities in the first place. Imagine that.

This might not be a text parents would want to get on a daily basis….something might be amiss there. And by the end of today I will surely be annoyed with him for some random act of teenager-ness, and there will be certainly plenty of moments of deep angst as we head towards the college years. I would never offer myself the foolhardy assurance of believing any one text will change any of that.

But boy, knowing that my kid can work hard and still have fun even during the moments he isn’t doing knocking it out of the park — that is a shiny thought to hold on to and support, and I’m going to try and remember this as we inch our way through the process. 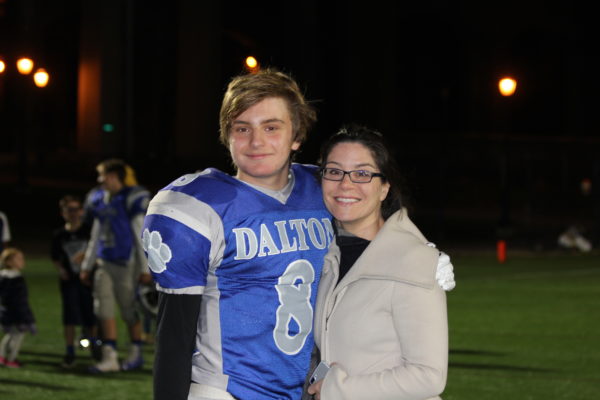