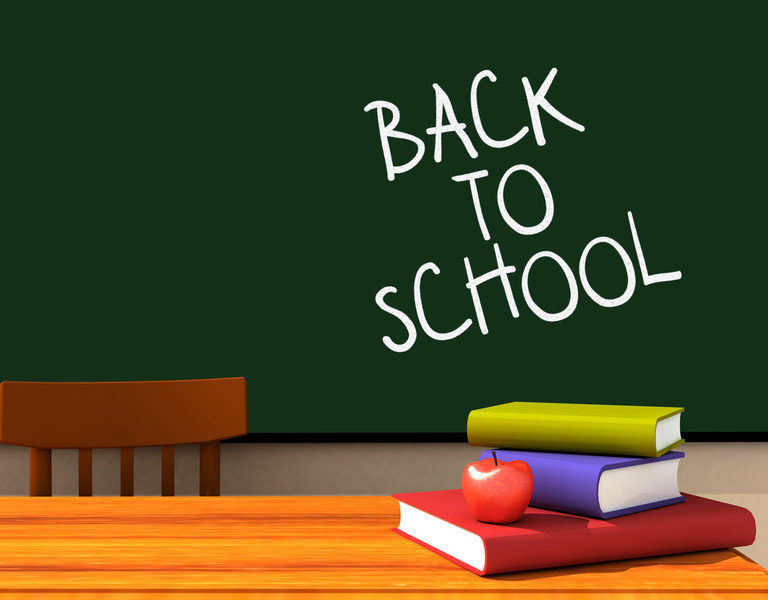 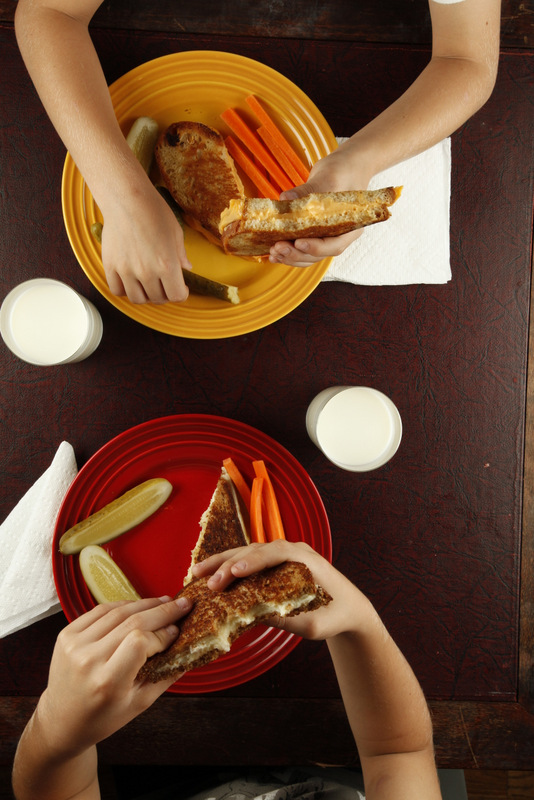 This is the first year since my 14-year old was in preschool that I have not been a Class Mom.  I’m not complaining, I’m not bragging, I’m just stating a fact.  Sometimes I’ve offered; my kids used to ask me to volunteer for this role all the time.  Now I think my 14 year old would rather eat his own shoe rather than have me waltz into his classroom and start pinning up Thanksgiving decorations.

Sometimes I was drafted; I would get a frantic call from the division rep saying, “NO ONE wants to do it this year, PLEASE would you do it?”  And I would say yes.  Really, it’s not so much work, and the older the kids get the more interesting — and rare — it is to get a glimpse into their school worlds.

So, last year at this time I was asked to be Jack’s Class Mom.  After all these years, I know what to do, so after school got underway I fired off a cheery missive to the teacher, introducing myself and asking questions like, “Do you want help with a Halloween party?  Do you need chaperones for field trips?  Do you know what time the family holiday breakfast is scheduled for?” 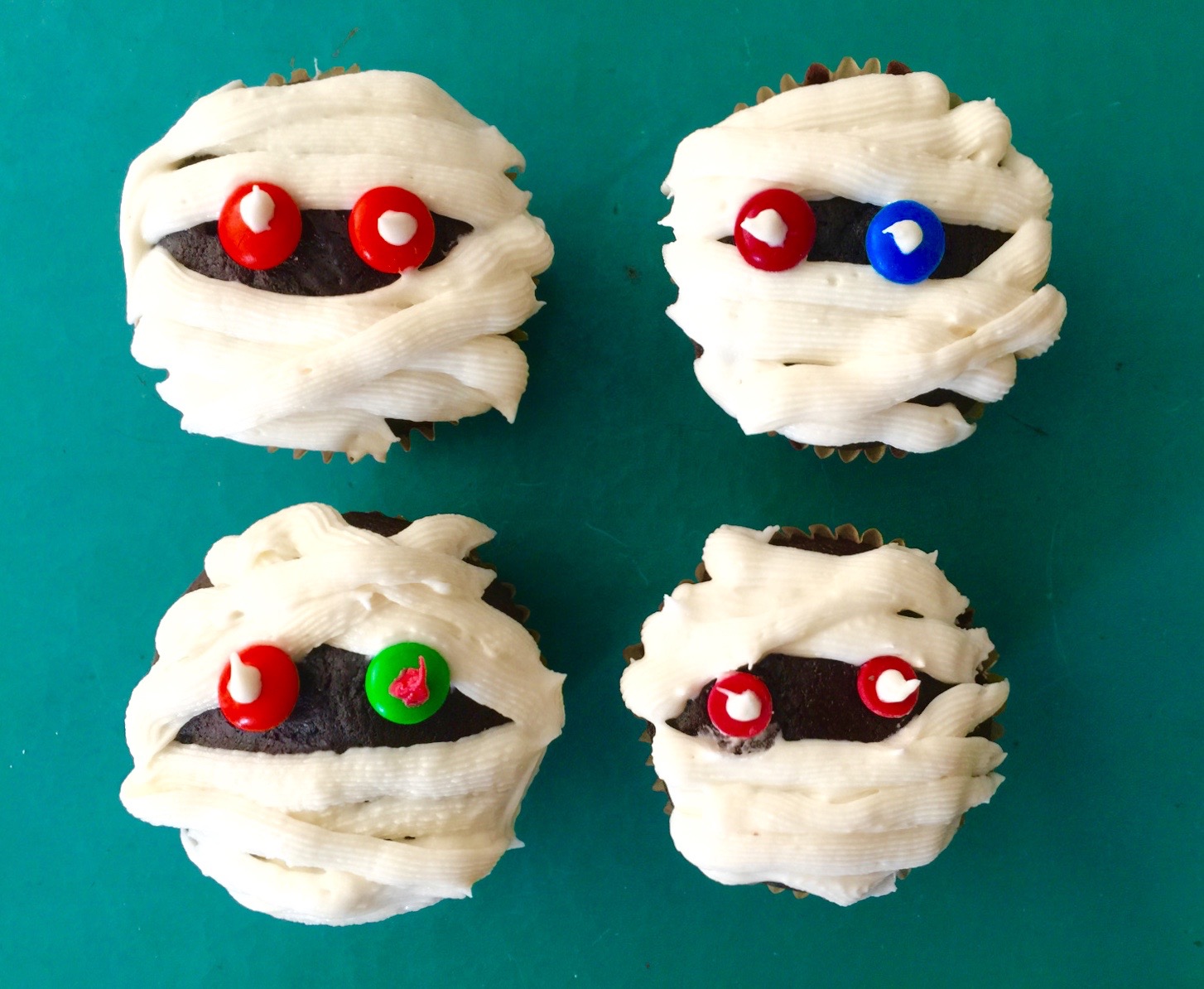 The teacher wrote back saying, “thank so much, I think we’re under control for now.”  And then I realized.  I HAD WRITTEN TO CHARLIE’S TEACHER, AND I WASN’T CHARLIE’S CLASS MOM.  So essentially the teacher was thinking, “Wow, what a freaking control freak, type A crackpot Charlie’s mom is.”

I immediately wrote back a self-flagellating email explaining that I had confused the classes, and that I wasn’t an overbearing nut job, and if memory serves we had a good laugh.  I can’t recall anything other than the sound of the blood rushing to my head.

So, this year, other than being co-chair of the teacher appreciation committee for the 129th year (which I love, and keep hoping I will get to do forever….), I’m off the hook for class mom.  I’ll miss it a little bit, but I won’t miss reminding the other parents to send in their permission slips….and I sure hope someone reminds me.