I Love to Watch You Play 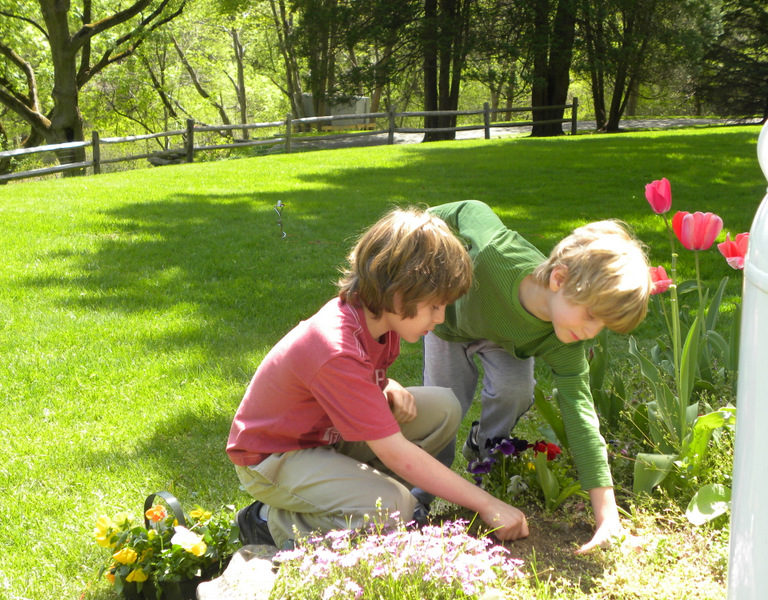 “I love to watch you play.” The simplest six words you can say to your kids, with a surprising amount of power. 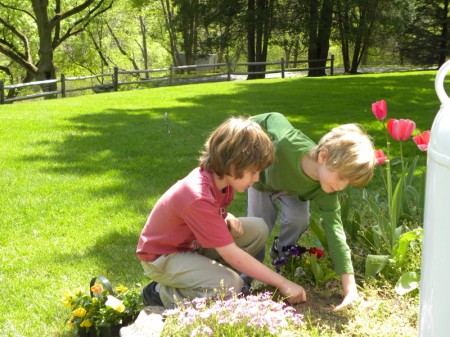 It started with an article written in February 2012, called What Makes A Nightmare Sports Parent — And What Makes A Great One.  The article was pretty much about what you think it was about.  Shortly after it was written, blogger Rachel Macy Stafford of Hands Free Mama pulled out a piece of that article that smacked her in the gut:

“… college athletes were asked what their parents said that made them feel great, that amplified their joy during and after a ballgame. Their overwhelming response: ‘I love to watch you play.'” 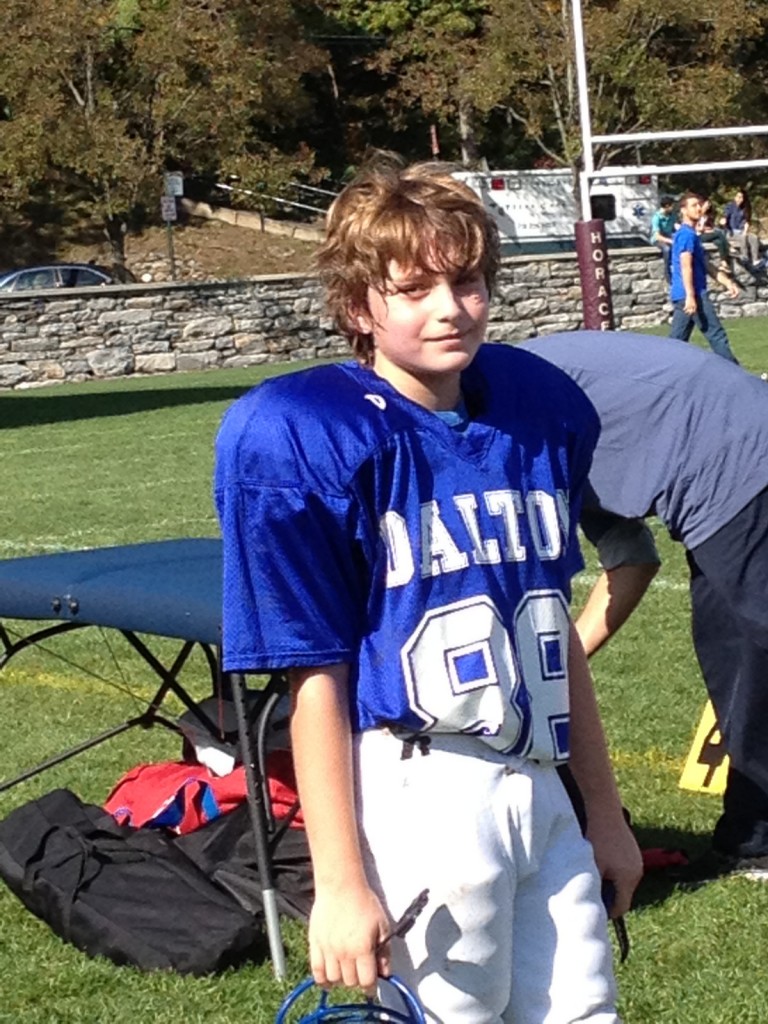 She wrote a post about it titled Six Words You Should Say Today, back in April 2012.  But it just came to me today, via the wonderful Dinner A Love Story‘s Jenny Rosentrach, who read it in her friend Joanna Goddard’s blog A Cup of Jo (I’m sure you know both of these blogs, but if or any reason that is not the case, you should change that now).  Last month, Joanna wrote the post Six Words You Should Say to Your Child.  She says of this simple phrase, “I love to watch you play”:

“Isn’t that lovely? These kids didn’t want to hear criticism or coaching or even praise from their parents. They simply wanted to hear that their parents loved to watch them play. Kids get enough pressure from teachers, coaches, peers and themselves; you just want unconditional love from your parents, right?”

Right.  Oh, I think I’ve said it a lot, or things like it.  I hope I have.  But I am going to think about this a lot in the weeks ahead.  My kids go to a school where a lot is demanded of them, and there is ample amounts of homework.  And even though I am not an intentional over-scheduler of their time (my own time, please, that’s another story), they are typical kids with plenty of interests, and so football and school plays and playdates and so on compete for the hours in the day.

So, I know that without meaning to be negative, I might not spend enough time saying that kind of thing.  Charlie practicing percussion?  Me: “Are you ready for the concert next week?”  Jack memorizing a poem?  Me: “Is that due tomorrow?” Even positive things, “You’re getting so much better at guitar,” “I’m glad to see your studying paid off” carry a different kind of weight to them – expectations, measurement, inadvertent pressure.  Will I stop complimenting and criticizing?  No.  That has its place, too – we’re parents, after all. And now that Jack is 13, and things become more fraught … (god, how I was annoyed by parents of teens lamenting the pitfalls of adolescence, warning the rest of us that our time will come.  I will spare you.  Anyway, he’s a really good kid; we just know how to push each other’s buttons too well).

And it would be nice to take this even one step further,beyond sports, or music, just “play” in general; playing with the dog, playing with your brother, not doing much of anything at all once in a while.  I love to watch you be relax and be happy.

I am loving the simple and potent thought, and very happy that it’s arrived on my digital doorstep.  I love when a good parenting thought is this simple.  I can do this.  I can do this today.