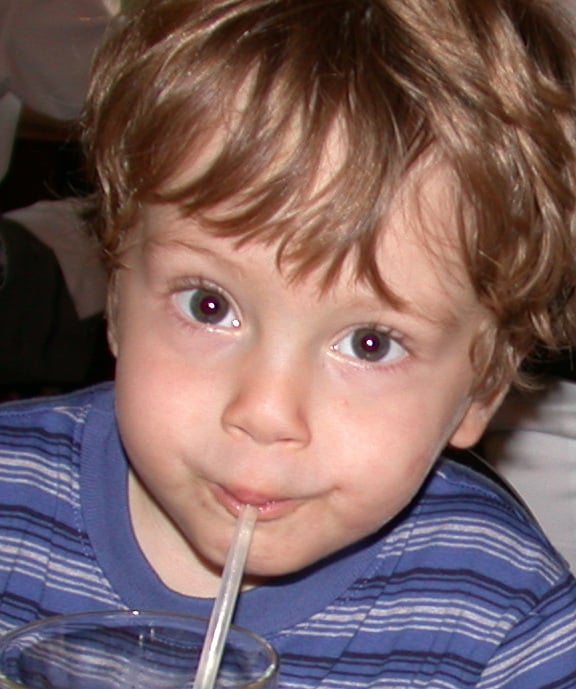 2017 was a bit of a mixed bag, to be blunt. Plenty of things to be happy and grateful about, from work to family to just being renewedly appreciative for some basics, like a warm bed and electricity. But boy oh boy, life isn’t all Instagram filters and cheesecake with raspberry sauce dripping both daintily — yet realistically — over the edge.

I have to first address the chronic psychic pain that many of us are feeling terms of the state of the world and our country, and the relentless, incredulous despair that our President is actually our President. My children are essentially becoming full-blown people in the era of Donald Trump’s reign, and that will continue to be a hard pill to swallow.

Harder yet is knowing how many other young people are growing up in this climate of distrust and name-calling and jingoistic meanness and sanctified bigotry, and maybe thinking this is how it all is supposed to be. I’m praying this isn’t going to stick as the new normal for too long. Would it be so terrible if Twitter would just break?

And while I wish it weren’t so, I have been a bit mired in regrets lately. I gather this is pretty standard when you have teenagers, and especially when one of them is about to fly the coop (sort of – he’s not heading West on a horse with a wave and a dream in the mid 1800s).   But he is going off to school in the fall of 2018.

In so many (so many) ways, I would love to turn back the clock a demand a do-over with about the same level of petulance and wronged-ness as a 7 year-old on the losing side of a dodgeball.

How many more times would I put aside my work and sit down with the boys and the Thomas the Tank Engine Trains, when they asked me to play.   How much would I love another moment where they begged me to go to the park during the summer, even as the dinnertime hour approached. How much more in the present and enthusiastic would I be when they were telling me about their concept for a HUMUNGEOUS lego structure.   How do I wish I could not have snapped at them so quickly and so often for every single minor infringement – laundry on the floor, dishes in the sink. How many battles do I wish I had picked more wisely. How much more patient I would be ….I would, wouldn’t I?

But even though I haven’t done it all right (or even close to the percentage as I would wish), I can take solace in the fact that when my kids are out in the world, they are becoming good people. They are both smart – that’s just luck, not much to take credit for there. But more importantly they are kind and polite and engaged and show respect to the people they meet. They are also progressively more aware that the world does not begin and end

Jack turns 18 in a couple of weeks. You can’t see who he fully is yet. (If he was a pan of brownies, a wooden skewer inserted in the middle wouldn’t come out clean). He isn’t setting the world on fire with his philanthropic work or his inventions or his talent or his opinions. And that’s exactly right – he is just a teenager. And his brother is a few years behind him, so even a little more unbaked in the middle. 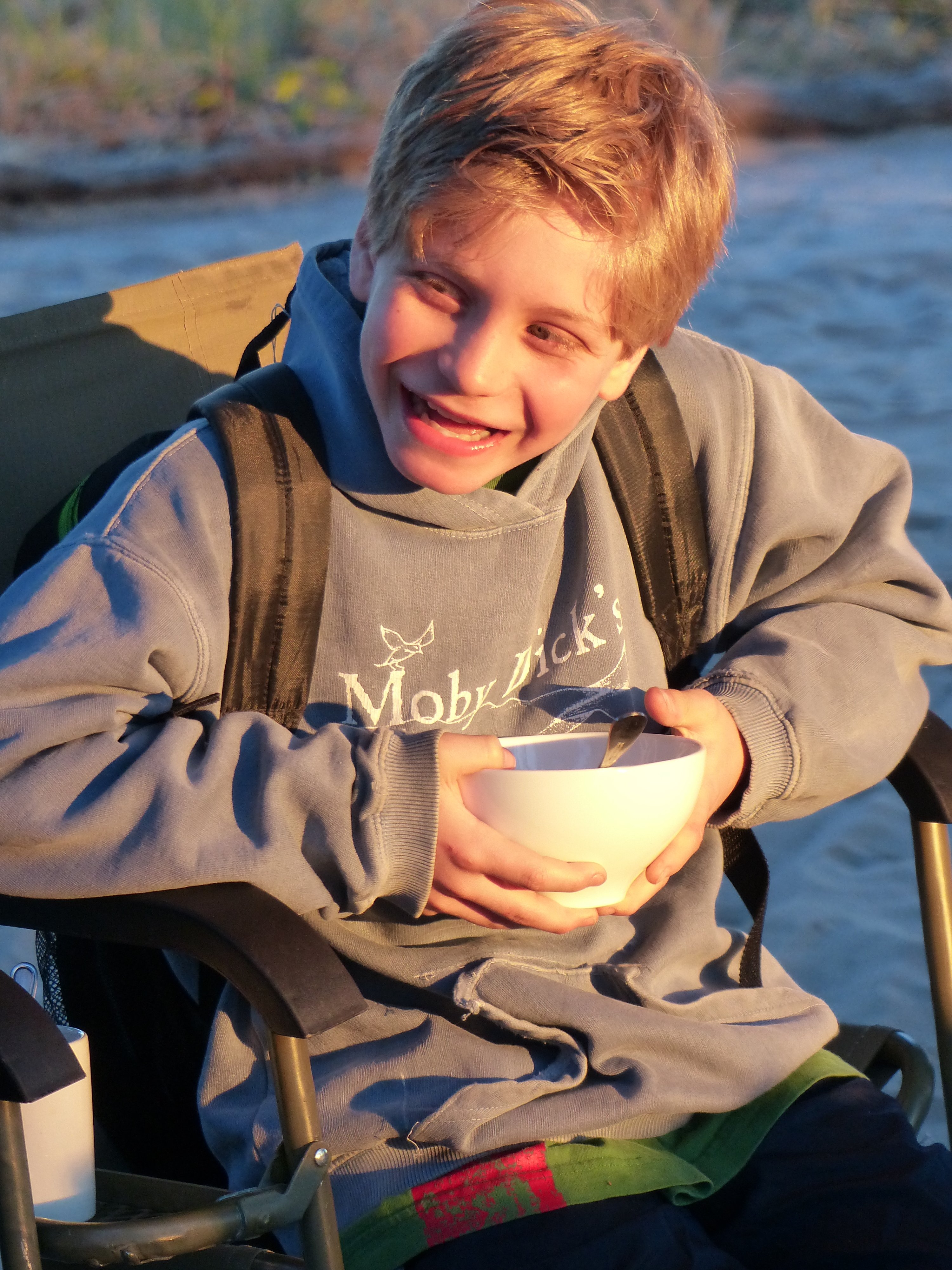 But I watch them having a conversation with an adult friend of ours, listening, and looking them in the eye. And I watch them play with a younger child who just wants to bask in their presence, and give the little kid their real attention. And I see them shake hands with someone they are just meeting. And I hear from a neighbor that the boys are super nice kids. And I think, yes, I have regrets, but I also think despite my wish-I-had-done-this, and wish-I-had-done-that thoughts, they turned out pretty well.

So, yes, we all still have to muddle through these terrifically stressful political times. And like all parents I will have to accept that we only have the present and the future to parent our kids, no matter what their age.   And today I will probably admire Jack for doing something awfully cool, and within minutes watch him smack his younger brother in the head for no good reason as they pass in the hallway. Charlie will leap back full throttle on Jack and call him something unprintable (even for me).   And I will then probably yell at them. But then again….maybe I won’t.