I was going to write something about my dad as the one year mark of his death approached.   And then I was going to write on the actual anniversary itself.  But I didn’t.  The pressure, I guess.  I don’t go out to dinner on Valentine’s Day with my husband either.  The expectations, right?  Who needs that?  And really, what to say?  I miss him?  He was pretty amazing in so many ways?  Yes, it’s true. 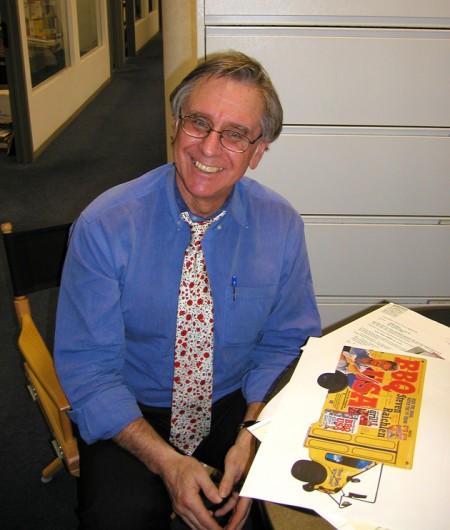 So a couple of days before the anniversary of his death (sidebar: I am not a fan of the word “passing”.  I know it brings some comfort, to have a more delicate word to use than “dead, death, died.”  I am not one of those people.) I was in the supermarket (not unusual) and I passed some Yahrzeit candles in the “ethnic” aisle.  (I have never used so many quotation marks in my life….nor this many parenthesis.  If you are sticking with me, I love you , and thank you). 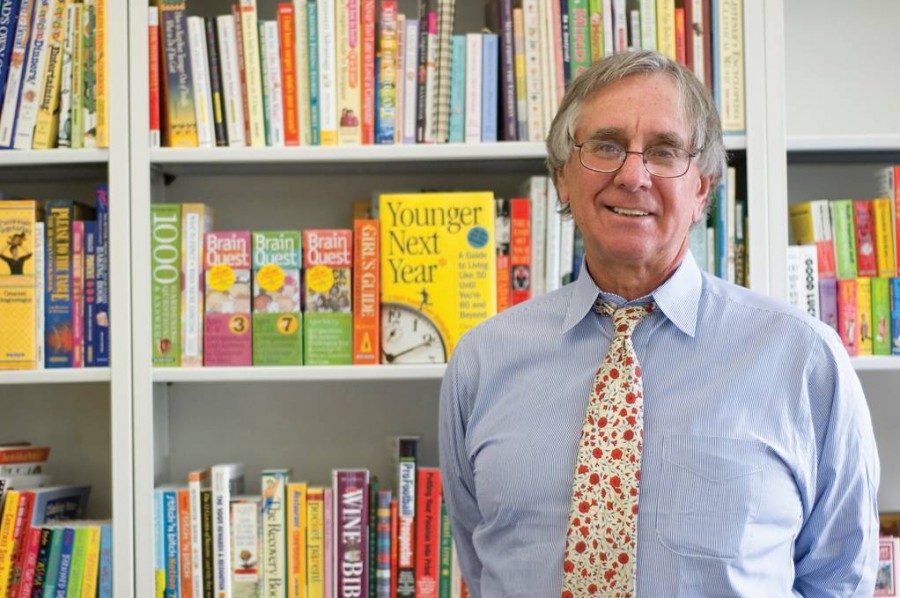 1) Yahrzeit candles are candles that Jewish people light to remember a loved one who has died, on the anniversary of his/her death.

2) I had to look up Yahrzeit on the internet, to even approach spelling it correctly.  And I had to look it up several times, finally resorting to “Jewish dead person’s candle”, because my spelling was that far off that Google had no idea what I was going for.

I bought the candle, on Saturday, two days before the anniversary.  And I put it on the counter.  Next to all of the half burnt votives that always linger there.

And we had people for dinner that night (surprise!).  And I asked Charlie to set the table.  And make it pretty.  After dinner, merry, lots of food, lots of wine, great friends, Charlie came in to the kitchen, looking a little sheepish, or maybe worried.  “Mom?  You know the Grandpa candle?  That you bought?  Well, I kind of lit it.  But Dad told me what it was and I blew it out pretty quickly.  I’m sorry.”

Sorry?  Why, boy, that’s perfect.  Mingled in with the food and the company and the wine and the glow of other candles.  Grandpa would have been pretty happy at that dinner.  And we would have been happy to have him there.  I am not a religious person, but it strikes me that lighting a candle for someone you love – who has in fact died – but you wish was at that dinner, and then mixing that candle in with the other candles on the table may be just the way to go.  Next year, Dad, we will do just that, and no one will blow it out.  Way to go, Charlie.