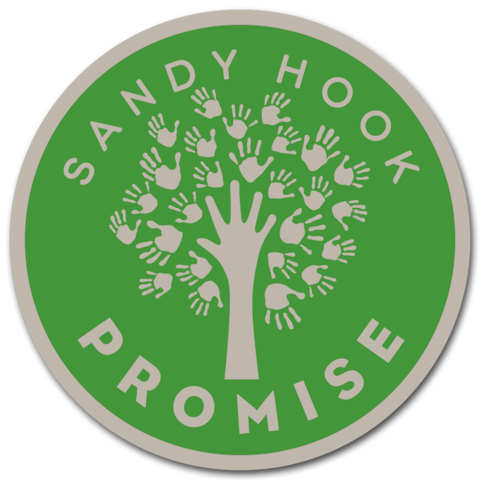 Shockingly the 1-year anniversary of Sandy Hook is approaching.  Shockingly first because it happened in the first place.  Shockingly because it sometimes still doesn’t seem quite real, so it’s hard to imagine what this past year has been like for the parents and kids and educators and community who have had unsolicited front row tickets to this unthinkable event, and its aftermath.

Last night my husband and I went to a benefit for a non-profit organization called Sandy Hook Promise.  Sandy Hook 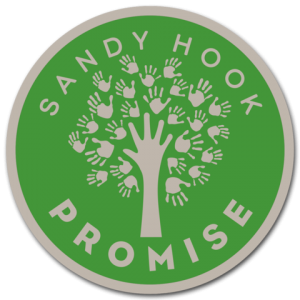 Promise’s mission is to, thoughtfully and strategically, try to make the very words “Sandy Hook” mean something else in the coming years.  Right now, the words Sandy Hook evoke responses like “tragedy,” and “how could this have happened?”  Their goal is to take the unimaginable event that transpired, and use it to change the world, to make sure that the hideous ease of what happened that day is halted, and turned around.  The focus is on education, the focus is on gun control, and the focus is on addressing issues mental illness.  Guns are ubiquitous, and universal gun control regulations are nonexistent.  Mental illness is also all too prevalent.  The math of lots of guns + too many mentally unstable people going undiagnosed and untreated = disaster, and Sandy Hook was one of several horrific moments this country has suffered because of this toxic equation.  Unthinkable, indescribable, implausible, beyond belief – no language actually does justice to what the small town of Newtown has had to endure.  And so words seem terribly small, and they fail.

At the event last night, one of the mothers who lost her 6-year old son to this massacre spoke.  She spoke calmly and levelly; she has done this before.  She is committed to make making the Sandy Hook Promise a catalyst for real change.  Governor Malloy spoke, and Timothy Makris who is the director of this not-for-profit.  Sandy Hook Promise is “committed to ensuring that Newtown is remembered as the place where we came together both as a community and as a nation and decided that we must do everything we can to prevent tragedies like this from happening again.”  The speakers were smart, the goal inarguable, and the approach they are taking was strong and rooted in common sense.

After, I went up to the mother who had lost her child, with no idea of what I would possibly say, only the feeling that if I didn’t at least speak to her, I would feel like a jerk later.  I asked her “What words can anyone say to you, other than I am so sorry?” She was lovely, and said, yes, that was pretty much all anyone could say.   And then she said, “So what is left when words don’t help?  Actions.  We can take actions.”

She asked me where I was when I heard the news, and I remember it clear as glass.  I was taking action, in fact.  I was at City Harvest’s warehouse in Long Island City, just after Hurricane Sandy, packing up pallets and pallets of food into bags to go to the storm victims in the hardest hit areas.  I was amongst a couple of dozen sweaty volunteers who were consoling ourselves with actions, and kind of selfishly reveling in the manual labor of hoisting cases of water and canned soup onto counters and turning them into much needed care-packages for people who had lost everything.  My dad was sick, really dying at that time, and, nothing came as close to therapy for me than those hours in the City Harvest warehouse, doing something, anything, that could make something better.

I just want to raise my hand and vote for action.  Words can galvanize, but unless they result in action, things just don’t change.  We can start by adding our names to the Sandy Hook Promise.  So, words first, action second, and then when the results come, we can all sleep better at night.