Laura Ingalls Wilder, You Had the Right Idea: How Treats Have Become So Un-Special 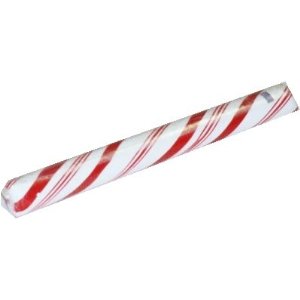 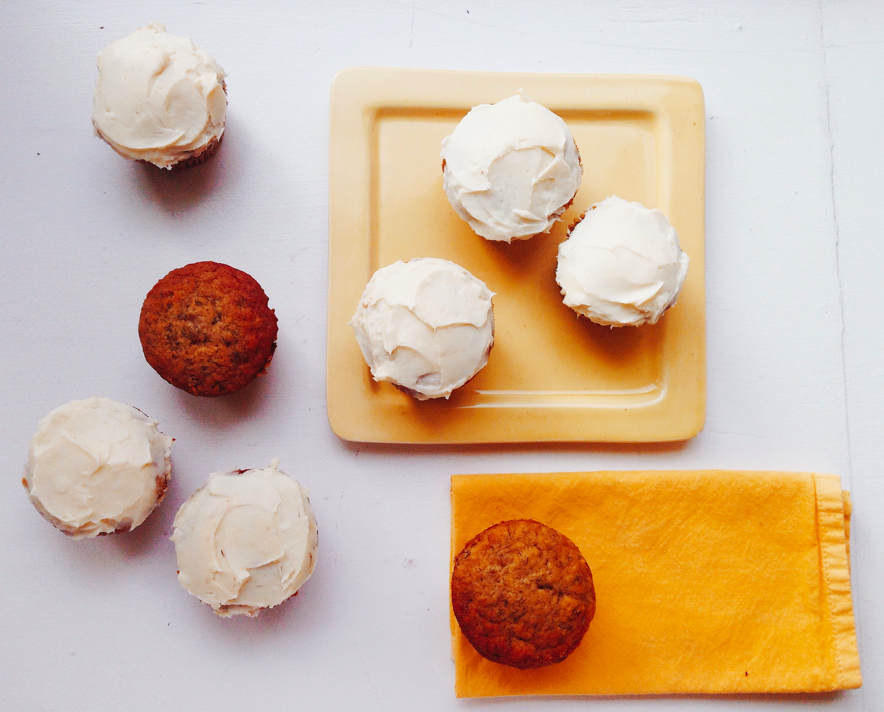 So, I hope by now you know I’m not someone who over-coddles their children in any way, especially not when it comes to eating.  My kids know that if trout is on the table, it must be tried,  that vegetables are part of every meal, that soda is for special occasions, that blah blah blah. (Note: this was written long ago….many things on this ship have sailed…)

But I am far, far from militant about it.   And there’s so much of it that’s not in my control, especially as the kids get older.  Both boys went to sleep away camp this summer, and Charlie told me recently that both lunch and dinner were always followed by a full-on dessert, and that the pre-bedtime winding down ritual involved milk and cookies every night.

Plus they were each encouraged to bring a shoebox full of “candy and treats” to the camp, to snack on during bunk down-time.  Not wanting my (nervous first time camper) kid to be the loser with the box full of Craisins, I succumbed, shoving mini Hershey’s and Twizzlers into a plastic shoebox.  And it turned out that the term shoebox had been creatively interpreted by some of the veteran campers, who knew that a box that had contained boots could technically be considered a shoebox… you get the drift.

Please know where I am coming from.  My mom was one of those 70s gourmet-ish “health food” junkies, and she sprinkled wheat germ on foods as I sprinkle salt.  I was the kid with the carob.  And I wasn’t very pleased about it.

While feeling a bit sorry for myself, and my Dorito-free lot in life, I clearly remember reading Little House on the Prairie, and the rest of the tales about those intrepid Ingalls.  Somehow there the fact that white sugar was so special and so scarce in their word was enthralling, and so romantic in a way.

There was a train ride at one point, and Ma fished out a dime from her purse (as this recollection is being fished out from my imperfect 40- *cough* year-old memory) and to the girls’ absolute shock and delight bought them a box of candies from the train attendant.   They could barely believe their good fortune.

Getting a fresh orange in their stocking at Christmas?  Why this was cause for Laura and Mary to squirrel away with their bounty, savoring section after section of the juicy, sweet windfall with appreciation and relish.  They sighed when it was gone.

And I believe once there were peppermint candy sticks that were licked and licked to make them last for as long as humanly possible.  Peppermint sticks, not even candy canes.  The Ingalls were so humble they couldn’t even afford the hook part.

And did they complain?  Not to my memory.  There was no “Nellie has lots of oranges whenever she wants them,” or “I can’t believe we’re out of white sugar and have to eat this sorghum molasses crap that Dad harvested with his bare hands and Mom boiled in a cauldron that is like, so totally old and ugly.”

Actually, I think on one or two occasions during the course of the entire series, possibly Laura complained about something softly.  Then, (again, subjective memory at work) I believe Ma and Mary paled with shock at the audacity of expressing anything resembling dissatisfaction with the gifts the Lord chose to bless them with, and Pa, in steady but dangerously soft tones, expressed his displeasure with Laura’s ingratitude, and boy did she feel bad.

Fast forward to yesterday at a flea market, where my older son announced, “Oh, I am SO getting a blue raspberry Italian ice” like it was his birthright.  (sidebar: Let’s put aside discussions of entitlement in general; how no matter how convinced we are that we are not raising spoiled children they seem to become….well…..so, we’ll leave that aside.  Let’s just talk about the sweets and treats issue today).

I’m not getting on a soap box.  Well, ok, I have one foot on a soap box, but it’s only so I can hoist myself up a little bit to look down at myself.   I’m not going to delve into why too much sugar and fat is bad, why the fact that we have become a snack nation is problematic.  You already know all this.  And so do I, but I still caved and sent my kid to camp with a shoebox full of candy.

What strikes me now, and frequently, is how unspecial treats have become.  How so many of our kids (from all walks of life, mind you) don’t really think of getting a candy or a cupcake as a treat.  Their days are paved in treats – on any given week I know my kids are enjoying Oreos after football practice, an ice cream after school with a friend, and a lavish spread at the pilgrim party at school (though I didn’t know that the pilgrims were such fans of mini doughnuts).

We don’t do weeknight dessert as a rule, but that’s not really the half of it.  Our orthodontist even has homemade chocolate chip cookies in their waiting room.  Isn’t that messed up?  Even our orthodontist doesn’t want to be the bad guy when it comes to keeping up with the river of sweets.

And so our kids will never know the special pleasure of the uncommon indulgence, the anticipation of a birthday cake, the pleasure of a lone candy cane. And they certainly will not think the sweetness of an orange something to savor.

Am I done?  Oh, I think so.  I didn’t mean to go on for so long, though I could go on for longer.  Anyway, I have to go bake cookies for my son’s back to school party.