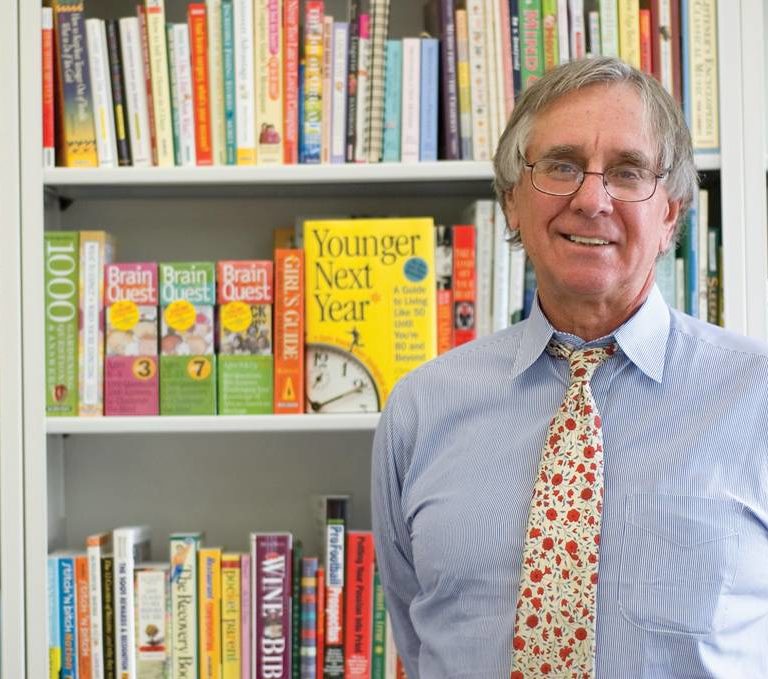 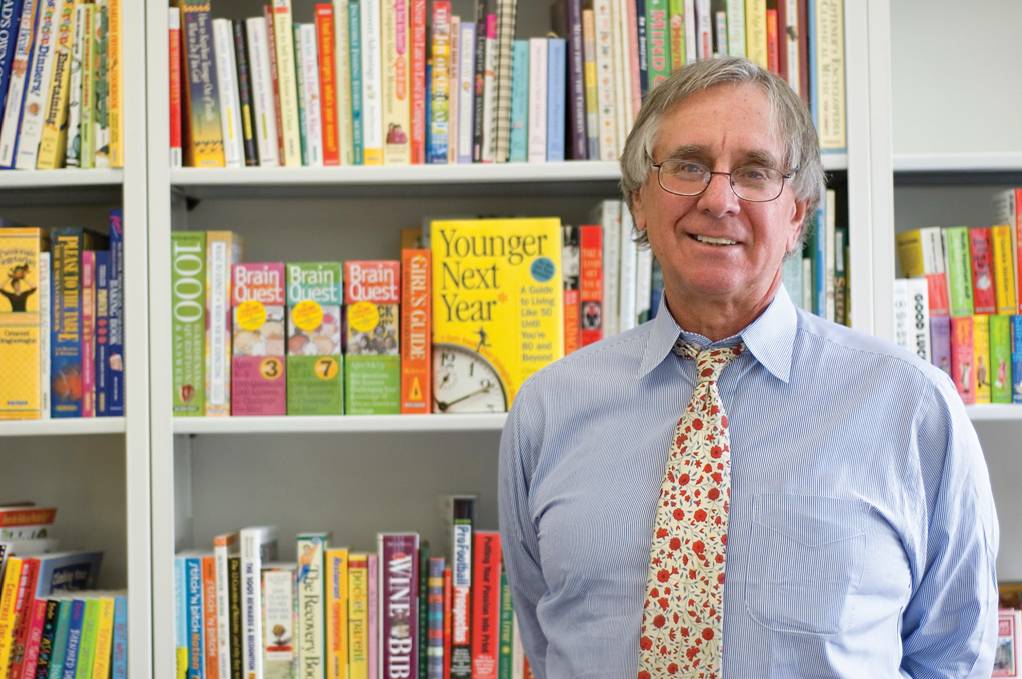 My dad died Sunday.  The words don’t look right sitting on the page, they don’t feel like they belong to me, they must have been written by someone else, someone with a dead father.

He was sick for 6 months.  A long time.  No, a short time.  Kind of a lifetime.  It was brain cancer, and the kind where from the beginning you know what the end of the story will be, you just don’t know how many pages the book has or what happens in the chapters leading up to the end.

My dad was an amazing man.  I can say it, and mean it, but he was actually the kind of amazing man where a lot of other people are saying it, too.

Dad was an eater.  Boy, did he love food.  And like all great eaters, he was just as eye-rollingly happy with a fantastic tuna salad and a box of Triscuits as he was with a multi-course meal at Le Bernardin.   He was probably happiest if there were ribs involved.  We are a full on food family; my mother, my sister and I all cook, we entertain, we are the type of family that talks about lunch with our mouths full of breakfast.

Dad talked about really good food with reverence and huge joy, as he talked about a stirring symphony or a wonderful piece of art.  There were italics in the way he spoke of something he loved. ”That cheese is marvelous!” “She made a chocolate tart that was in fact, very possibly the best chocolate tart in the world.”  “The meal was just simply extraordinary.  No really, it was extraordinary.” He really wanted you to understand Just.  How.  Good. This. Was.  Though often from the look on his face you weren’t quite getting how extraordinary this meal had been.

He ate very slowly.  Like, very slowly.  As in, on any typical Thanksgiving people were starting in on the pies and he was reaching for another wing.

It took a little while for his appetite to change, and there were a bunch of ebbs and flows.  Early on, there were still requests for pastrami sandwiches, turkey platters with all the trimmings.  At the end a sip of apple juice was a chore.

Right after his surgery in late September, which was right after his diagnosis, he was in the hospital and a specialist came in and cheerfully announced, “Hi, I’m Cindy from Swallowing!”  It wasn’t a joke; she was there to evaluate his ability to chew and swallow.  She spooned a little canned pear into his mouth, then let him nibble a Lorna Doone.  “I think we can put you onto a mechanical soft diet!” she announced, explaining that that meant small bites of pre-cut soft foods.  She left.  Dad looked at me, and opened a bag of pretzels someone had left lying around and ate them.  Bite that, Cindy from Swallowing.

The night before Christmas he was back in the hospital and I told him I would bring dinner the next night, and asked him what he wanted.  He didn’t know.  I suggested chicken soup, noodle pudding — unchallenging, gentle foods.  “How about prime rib?” suggested a visiting friend.  “Oh, yes, and Yorkshire pudding!” he said.  And the next night he ate it, our family sitting in a shitty windowless conference/supply room with hideously bright fluorescent lights  and the occasional nurse popping into the room for a fresh bandage or catheter.

Towards the end when he wasn’t eating much at all, I cut a paper thin sliver of pear and handed it to him.  He ate it very slowly.  His nurse and I looked at each other with raised eyebrows, a silent tiny triumph.  I handed him another transparent slice.  Then another.  One hour later, the pear was eaten.  It was the most beautiful core of fruit I have ever seen.

If food is love, and someone won’t or can’t eat, it feels terrible.

So, my dad died on Sunday.  We are all doing kinda sorta ok, for now, and because it’s my way of coping you will shortly see this blog ramped up again with recipes, and food-and-family reflections and the like.  But today I feel like talking about my dad.