They Can’t Eat Raw Baby Carrots for the Rest of Their Lives: How Can I Get My Kids to Eat More Vegetables? 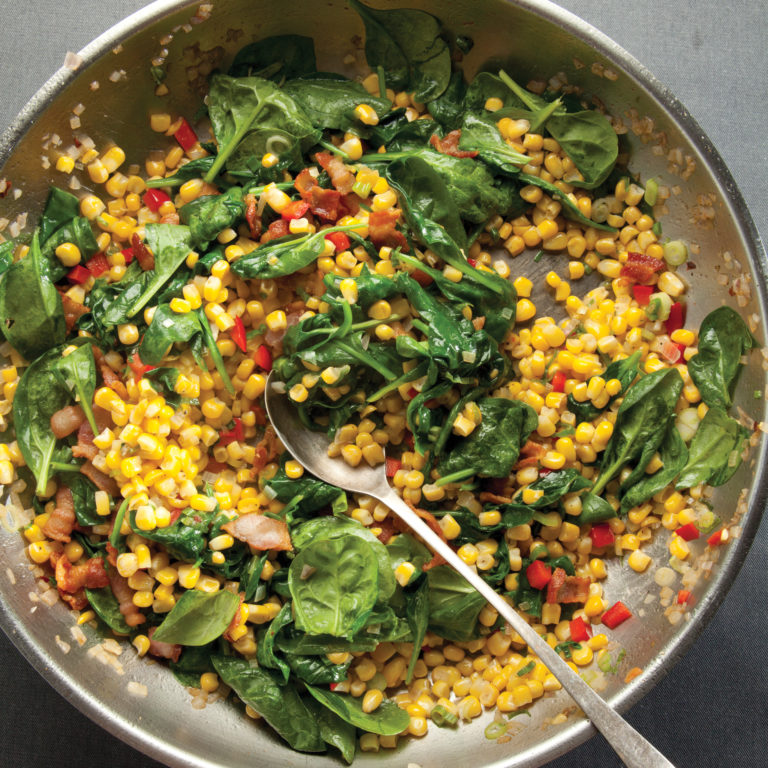 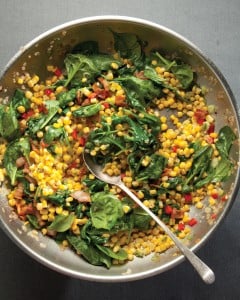 Other than fish, it’s hard to think of a single category of food that antagonizes children and frustrates parents more than vegetables. Take a deep breath, cut tyourself some slack, and let’s discuss this calmly.

While moms around the globe are having standoffs with their offspring over plates of congealing peas, actual scientists have been conducting actual studies on this eternal conundrum. Turns out there may be something genetic at play (this is far and away much more science-y than I usually get, but it’s interesting, and perhaps helpful).

Is there a scientific reason kids don’t like vegetables?

Each of us human beings carries two genes that cause us to have an aversion to bitterness. These genes (the tas2r38 genes, in case you were wondering) are present because long, long ago, when we were all hunters and gatherers, these genes developed in people as a protective mechanism, to help us avoid poisonous berries and plants and so forth. There are two different versions of this gene, and one version is much more sensitive to bitterness than the other. If a person has one or both of these genes in the more sensitive category, that person will be very apt to be more sensitive to bitter tastes than someone with both of these genes in the less sensitive category. And, studies show that a large majority of kids have at least one of these sensitive genes.

Why do some kids have a bigger averison to certain foods?

But wait, there’s more. Even though most people are born with at least one of the more sensitive genes, they do seem (by and large) to outgrow any heightened aversions to vegetables and bitterness in general. Though, of course, some do not (nod to Anderson Cooper). This may be the result of various cultural and ethnic influences over time. Another theory revolves around the fact that while we are all born with more than 10,000 taste buds, the number of these reduces dramatically to about three thousand once full adulthood is reached. This means that their greater number of taste buds causes kids to be hypersensitive to strong flavors, while adult palates aren’t as easily overwhelmed.

And aside from the science, there’s just some pervasive expectation, on the part of both adults and kids, that children and vegetables are going to butt heads.  But there are things we can do.

Here are some tips that might help get kids to eat more vegetables:

Some more good thoughts about vegetables can be found in Julia Moskin’s “Raw Panic” article that just ran in the New York Times.

How should I cook vegetables so my kids are more likely to eat them?

And finally, there is the Serenity Prayer, if you find that helpful.